4 of the most dangerous roads in India

Who doesn’t like the mountains? If heights aren’t your thing however, this isn’t for you. In this post we will be exploring five of the highest roads in Asia, with one even laying claim to the highest in the world! When travelling in these roads, the question remains, do you trust your bus/taxi driver with your life? These roads are dangerous, no doubt about it, however, a motorbike in the hands of a skilled driver will make short work of these passes, grazing the roof of the world. Riding or driving on these roads is incredibly addictive. The scale of the mountains reduces your perspective akin to that of an ant, a really humbling experience that when combined with the natural beauty of these areas leaves for a truly once-in-a-lifetime experience. Do check up on conditions before you set off as mountain weather can be very volatile. Otherwise make sure you plan ahead very well with extra petrol, water and food. Optional extras that can come in very handy include spare parts, a mechanic’s knowledge, rope, a machete, tent/hammock, sunglasses/goggles and a map. In a lot of these areas you will still amazingly have phone credit so Google maps has your back. In case of lack of Internet, check out the ‘Mapsme’ app on the Android store or Apple store for off line saving capabilities.

If you get altitude sickness, go back down! Slowly! Make sure you are familiar with the symptoms before attempting any high altitude endeavor.

DO NOT GO BY YOURSELF! Unless like me you have a slight death wish and/or are EXTREMELY confident in your ability to ford streams by yourself, speak Hindi and fix bikes. Better yet all three. Even still, the highest ones are begging to claim your life and should not be taken lightly, even with a few lads to back you up. Particularly Marsimek-La.

Consider perhaps brushing up on your off-road abilities, as the roads barely deserve the name in some places. Nubra valley for example, after Khardung La is a relatively sandy area, so you should be confident on not only rocks and scree but also deep sand in order to prevent injury. Be safe, don’t drive after dark or alone and make sure you know how to handle your vehicle in extreme situations.

So with the obligatory warnings listed (I missed out some stuff for sure, let me know what in the comments) lets check out some of these high-altitude passes and rocky roads that so entice us explorers with their promise of adventure, beauty and adrenaline.

Marsimek-La about 96km east of Leh in the Northern Indian state of Ladakh is not only one of the highest motor-able roads in the world at 5,582 metres but also maybe the most dangerous due to its extremely remote location in the high altitude mountain desert. It is located about 20 km (10 mi) northeast of the northwest tip of Pangong Lake, the pass is on the shortest route from there to the contested Kongka Pass area some 45 km (28 mi) northeast of Marsimek La on the China-India line of actual control. Marsimik La is 4 kilometres (2.5 mi) west of the sharp 6,000 to 6,500m ridge-line forming the line of actual control. Don’t crash here, there are no ambulances for absolutely ages and not many fellow road-warriors to notice your dilemma. Check out the border agency office in Shimla before heading off to get your inner line permit or you will be turned away before even getting close. The coordinates for the pass are 34°05?36?N 78°37?04?E

Khardung La is a historically important pass as it lies on the major caravan route from Leh to Kashgar in Central Asia. About 10,000 horses and camels used to take the route annually, and a small population of Bactrian camels can still be seen at Hunder, in the area north of the pass. During World War II there was an attempt to transfer war material to China through this route. At 5,359 m it is in the top highest roads in the world. A sign at the top says that the pass is actually the highest motor-able road in the world but this is incorrect. The pass serves as the gateway to the stunning Nubra valley and thus to the contested Siachen Glacier. 39 km north of Leh, the road is only paved for the first 24 km so be prepared for scree, rocks, rubble, possible landslides, river crossings and snow. Get an inner line permit in Shimla or Leh before going. The coordinates are 34°16?42?N 77°36?15?E.

Taglang La is a 5,328 metre pass on the Manali-Leh highway in the Himalayan region of North India. It is unavoidable for pilgrims wanting to drive to Leh from Himachal Pradesh. This road is almost completely paved and thus is an easier drive than the previous two mentioned. There are no petrol stations for almost 150 km either direction so bring extra! The area is incredibly rugged with a strange moonscape-like terrain framed by the snow capped peaks of the Himalayas. The coordinates are 33°30?28?N, 77°46?12?E.

Road up to Jalori, by Hari Ratan via Flickr

Jalori pass is the first high mountain pass in to open every year in India due to its southernly location and slightly smaller height. At 3120 metres it is still massive and benefits from being largely unpaved the whole meandering way up with large loose rocks and scree featuring heavily on this deeply rutted track. It is in an area not often visited by Western tourists and so deserves a visit due to its pristine nature and friendly open people. Unlike the terrain in Ladakh, Jalori is mostly a densely wooded pass, all the way to the top. In contrast to the other passes mentioned, there are settlements all the way up and down with a tea stand at the top. Stay in Shoja on the way up for a lovely treat when you see the view. The coordinates are 31°39’38″N,77°25’30″E.

This is why I ride bikes, by Nick Irvine-Fortescue via Flickr

So do you trust yourself, or the driver? For me this is a no-brainer, my personal experiences with buses and taxis in the Himalayas made swear off the public transport while I was there. I had three consecutive night-bus drivers who were very drunk and driving very dangerously. While this is by no means the standard here, I prefer to risk perilous drops of thousands of metres and landslides on my own terms. Try renting a Royal Enfield motorcycle. You can normally get one for a rate of around 1000INR a day in Manali, Leh and Srinagar. I prefer the model called the Thunderbird with an engine size of 500cc due to its lower stance, shorter wheelbase and punchy acceleration combined with its ability to slug it in first gear all the way up a pass in 1st and 2nd gears. It breathes better than I do at these altitudes. Wear a helmet and leathers, drive carefully, rest your bike and make sure to check and maintain it regularly. If crossing say, 5 passes in 15 days that could mean maintenance every day depending on your riding style. Check your petrol regularly too. Check yourself too, if you are scared, shaking or just a little nervous, do not attempt it until you feel ok. Fear can be crippling and with oncoming traffic thats bad news.

Got it? Well go get em’, bag those passes and revel in the glorious surroundings.

Have you ridden any or driven any crazy roads in India? Be sure to let us know in the comments below. 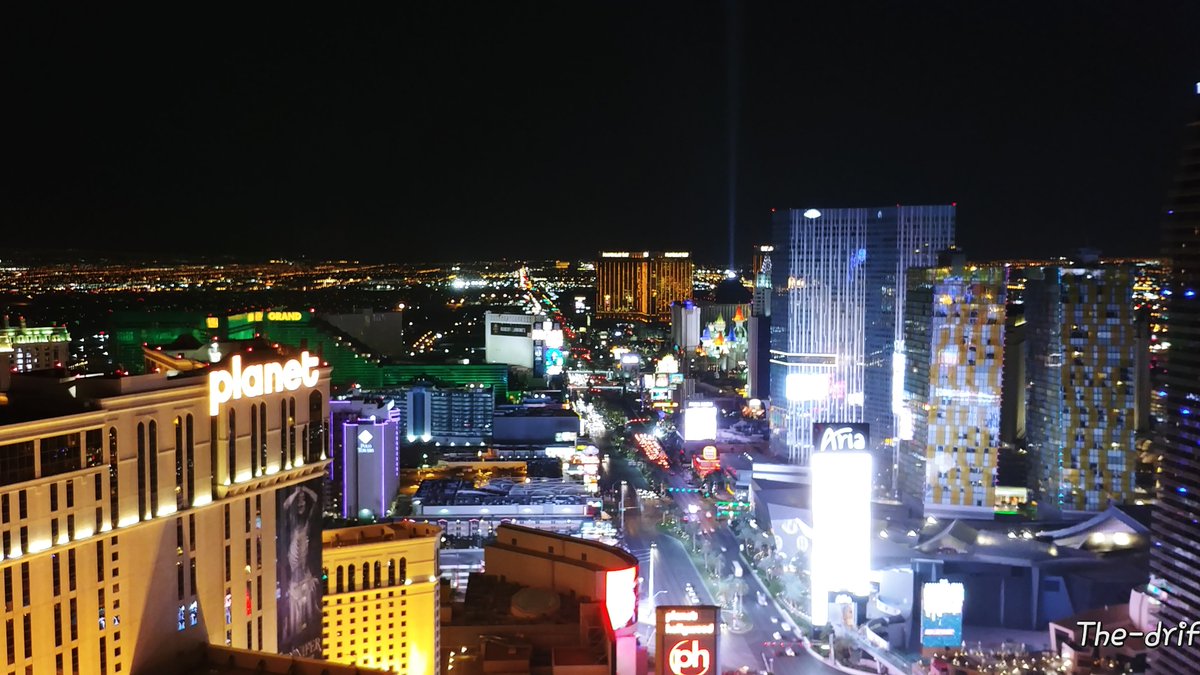 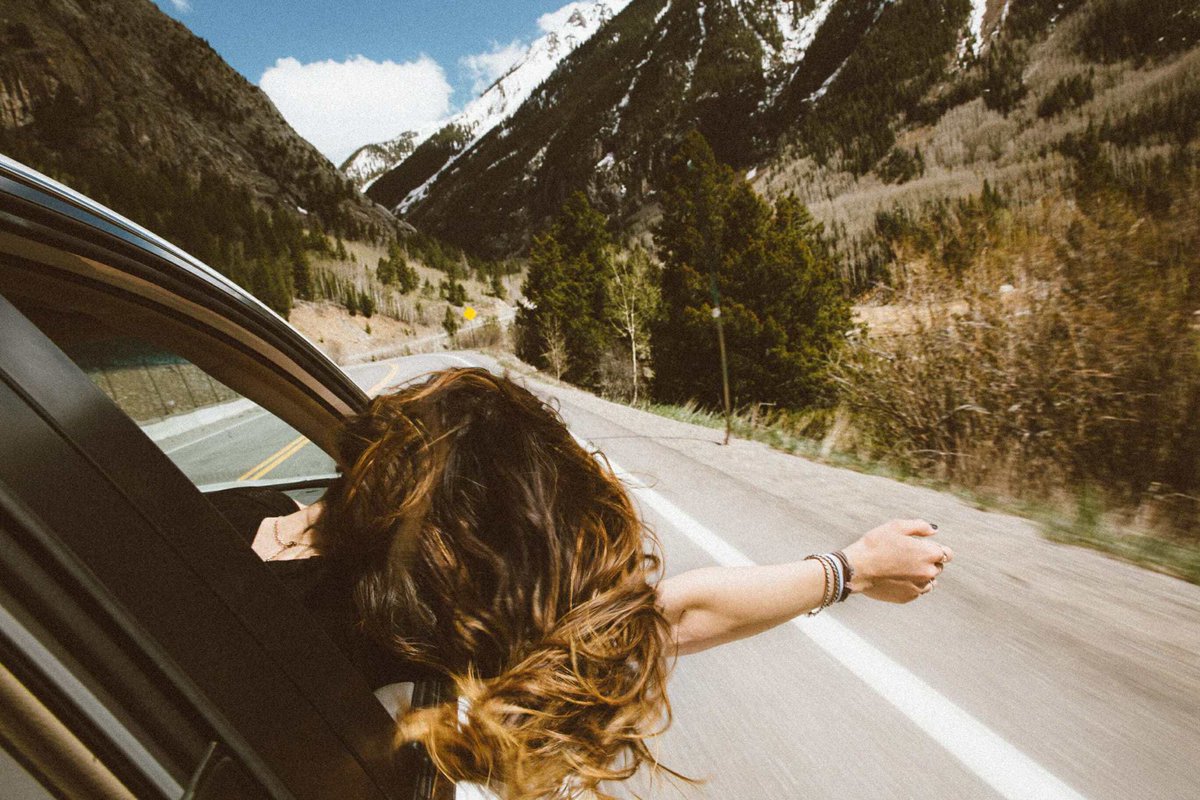